Should There Be Energy Storage Incentives? 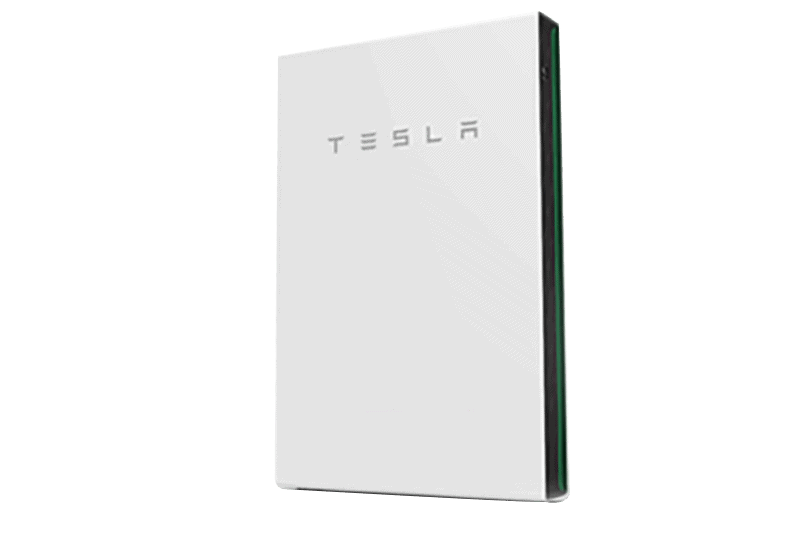 It’s impossible to overstate the importance of the federal solar tax credit. Under this incentive, those who install PV panels receive a 30% “tax credit” to help pay for their installations. In essence, their PV systems become 30% cheaper than they would otherwise be.

The program has been extremely successful in helping to make solar technology mainstream.

In fact, the Solar Energy Industries Association credits this incentive with growing the industry more than 1,600% since the program went into effect back in 2006.

So it’s little surprise that battery manufacturers are asking Congress to introduce similar energy storage incentives for their industry.

Is that a good idea?

Let’s start off with the negatives.

There are those who believe that government shouldn’t pick winners or losers. It doesn’t make sense to use taxpayer dollars to prop up companies. Instead, let the market decide who makes it – and who doesn’t.

Moreover, there already exist incentives for those who couple their solar panels with on-site batteries. The 30% tax credit mentioned before applies to the whole renewable energy system – storage included. As William Yeatman of the Competitive Enterprise Institute points out, introducing a standalone credit that just applies to energy storage will allow solar customers to basically double dip.

However, we take a slightly different approach.

Ideally, all storage units would automatically be paired up with renewable energy systems. But the fact of the matter is, America needs more batteries across the board. Widespread storage – both at the utility level and consumer level – is essential for a reliable, nationwide grid. Even fossil fuel stakeholders are clamoring for more storage capacity.

And from an environmental standpoint, deploying more batteries is a good thing. As the country’s storage capacity increases, it becomes easier to transition away from oil, gas, and coal – in favor of cleaner power sources.

Also, supporting energy storage doesn’t require that the government pick winners and losers. A 30% tax credit would apply to the entire industry. And individual consumers would be able to choose which battery manufacturers they do business with. So it would actually be the market – not our elected officials – that ultimately decides who wins and who loses.

And besides, countless industries across-the-board benefit from taxpayer support – including the fossil fuel industry itself. So if we’re handing out subsidies to established industries like oil, gas, and coal – why wouldn’t we lend more support to technologies that actually benefit the planet?

We think introducing a tax credit for standalone energy storage units makes a lot of sense. And we hope that Congress makes the right decision.