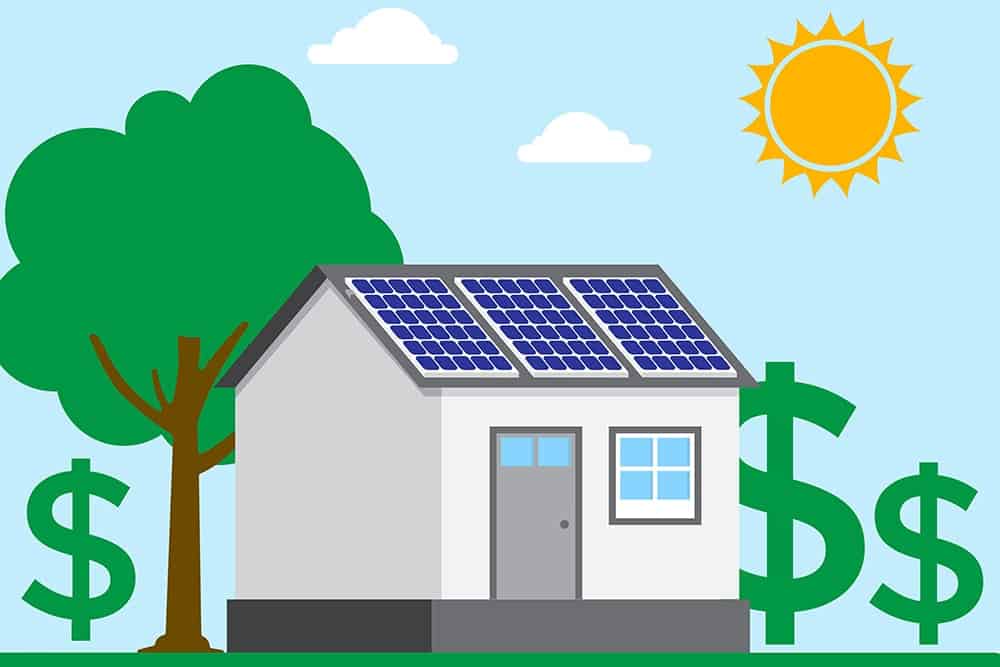 Today’s post is a follow-up to Part 1 of Who Says Solar in San Diego Isn’t a Great Investment?

So far, we’ve looked at some of the financial assumptions that Dan McSwain made in his recent article, Is Going Solar An Investment?

You also have to factor in the opportunity cost.

Putting your money in the stock market may indeed offer you higher returns over the next 25+ years.  But during that time, you’re also paying higher electricity costs – expenses that eat into your total investment.

If you invested that same money in solar, the returns might be a little bit lower.  But you also have to factor in the electricity bill savings you enjoy every month.  Solar doesn’t simply put money in your pocket.  It also reduces the need to take money OUT of your pocket.

In the article, he cites 6% utility rate increases every year.  But in 2013 alone, SDG&E has raised its rates 40% for some customers.

Solar protects you from these rate hikes in a way that Wall Street never could.

4.  The Environment Isn’t a Footnote
As mentioned before, he acknowledges the environmental benefits of solar… but stresses that his piece is a financial analysis.

Fair enough.  If your goal is to make as much money as possible, it makes sense to weed out non-financial attributes from your analysis.

But for many solar customers in San Diego, the environment cannot be decoupled from the financial analysis.  The 2 are intertwined.

In fact, this is one of the reasons why the environment and economy are in such bad shape.

As a society, we routinely externalize costs that should be included in the balance sheet.  We don’t take into account the incredible toll that extraction, mining, drilling, and manufacturing take on our planet.

Worse still, we’re so focused on short-term gains.  Let future generations sort out the ecological mess we’ve made.  In the meantime, we’ll enjoy our high ROIs.

This is not an attack on Mr. McSwain.  It’s just a critique of our society in general.  The environment contains everything – including Wall Street and financial markets and all life as we know it.

The planet is dying.  Any financial calculations or analyses that fail to take this into account are inherently flawed.

The environment is not a footnote.

Because we live in San Diego, we’re blessed to have so many different solar installers from which to choose:

McSwain shopped around with a number of reputable solar contractors and based his calculations on the lowest bid.

But throughout his shopping, he never contacted Sunline Energy.

If he had, we would have walked him through our numbers.  And we’re confident that his assessment would be a lot different.

Anyone who remains skeptical that solar is one of the best investment vehicles out there – we invite you to take a spin with us.

All consultations are 100% free.  We’ll do an on-site inspection of your property and provide you with a detailed solar proposal.

At absolutely no charge.