The Hidden Dangers of a Solar Power Lease in San Diego, Part 1 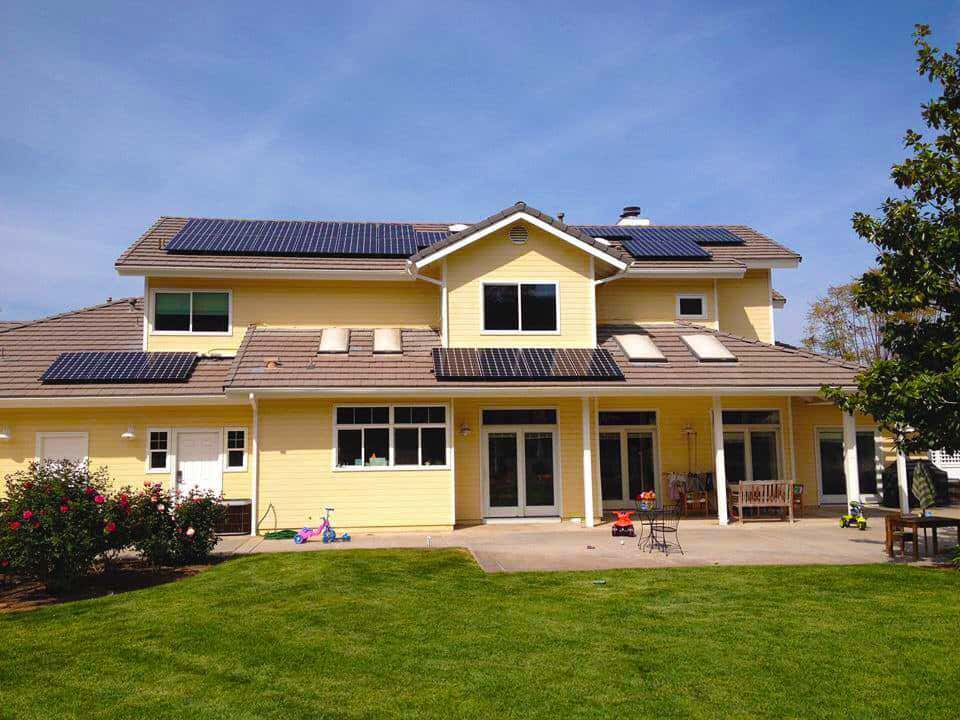 Solar panel leases are one of the most popular ways of financing photovoltaic (PV) systems in the United States.

They’re particularly common in San Diego – one of the fastest growing solar markets in the country.

The basic idea behind a solar power lease is simple:

Seems like a pretty sweet deal overall, right?  You get to go solar with no installation costs.  And for the next 15 to 20 years, you enjoy lower electricity bills.

If only it were that simple.

The basic idea behind solar panel leases is sound.  This financing option has helped tens of thousands of Americans embrace green technology.

What many San Diego solar installers don’t tell you is that most of the tax credits, rebates, and incentives go to the 3rd party system owner – not YOU.

In fact, receiving this stimulus money has become a business model in and of itself.  The profit potential is that good, with hundreds of millions of dollars in tax breaks being handed out to some solar installers.

One prominent solar contractor has become so skilled at marketing the promise of “lower bills” that it now has 90K customers across 14 states.  Rapid growth like this is impressive.  But not when it comes at the expense of hard-working families who go solar for environmental and financial reasons.

Case in point, Jeff Leeds decided to take a chance with the above solar contractor.  Accustomed to paying about $350 a month for electricity, Mr. Leeds learned that with a solar lease, he’d pay only $182 a month for the next 20 years.

And he’s barely 2 years into a 20-year contract that he can’t break.  There’s no limit to how high his bills could rise in the future.

Worse still, his leased solar panels may have other dire consequences.

Owning a solar PV system can dramatically increase the property value of your home.  The system is an asset.  But when you lease solar panels, they become a liability.  If and when you sell your property, the next buyer must take over the remaining portion of the contract.

Solar Leasing – Tip of the Iceberg

Mr. Leeds could have a very difficult time finding prospective buyers as long as he keeps these panels on his rooftop.  But this is only the tip of the iceberg when it comes to solar leasing horror stories.

In Part 2 of The Hidden Dangers of a Solar Lease, we’ll look at a few more reasons why this financing option isn’t all that it’s cracked up to be.

Be sure to tune in tomorrow.  In the meantime, feel free to contact us with any questions.  All solar consultations with Sunline Energy are free.