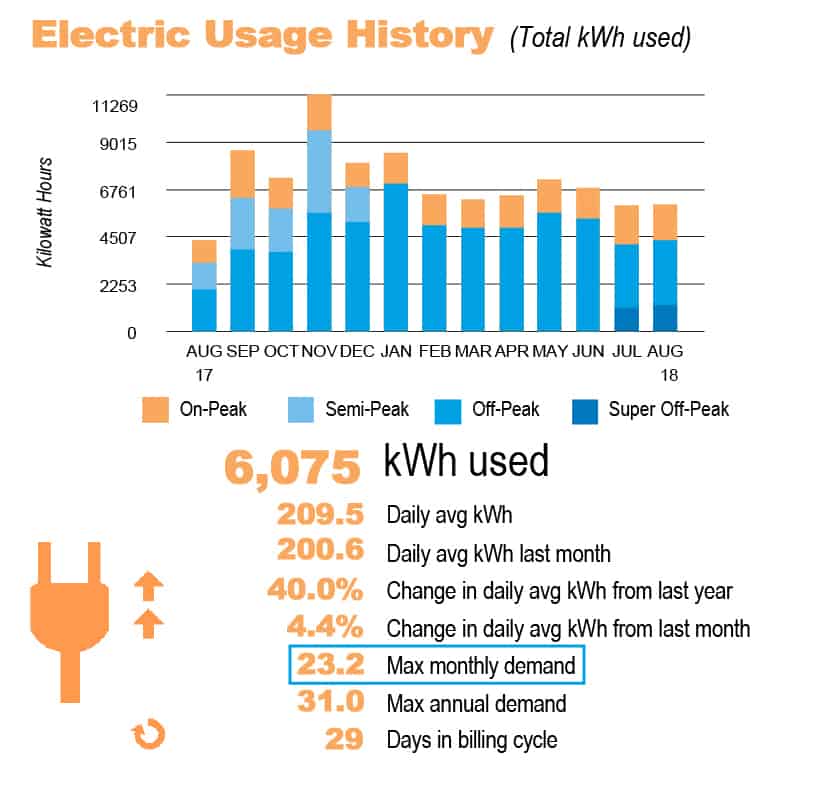 In most markets (including California’s), peak electricity demand is historically during the day – when businesses, schools, and government agencies are all running at full capacity.

And so the decision to go solar is a no-brainer. The sun shines brightest during the middle of the day, and installing photovoltaic (PV) panels allows you to avoid the most expensive electricity rates.

But a number of school districts throughout Southern California are being targeted by utilities for their decision to go solar. It appears that SDG&E wants to change some of its time-of-use pricing to make “peak electricity” during a totally different time of day.

In a strange way, SDG&E kind of has a point. Thanks to the rise of solar energy throughout the state, “peak” demand isn’t during the middle of the day anymore (it’s true). As more PV installations go up, the entire utility grid receives a lot more electricity during traditional business hours.

Utilities don’t have to work as hard to meet daytime demand. All of these distributed solar PV systems are helping to pick up the slack. And now, peak demand is during evening hours.

But here’s the problem.

These SoCal school districts made the decision to go solar based on historic utility rates. If SDG&E successfully changes peak demand prices from daytime to early evening, it will be harder for the schools to recoup their solar costs. They’ll be paid less for the clean energy they produce, and they’ll be forced to buy some of its power at much higher prices.

On average, these 5 school districts will see price increases of at least 14%. This is money that could be used on computers, books, and staffing.

The schools are asking to be exempted for the next 2 decades, after which, they’ll honor these new time-of-use rules.

But of course, SDG&E doesn’t want to exempt any solar customers. It argues that doing so would increase costs for everyone else.

According to SDG&E’s VP of Customer Services, Caroline Winn,

“Unfortunately, the rate structures aren’t guaranteed, and we have to change our rates as the system conditions change. We’re not just changing the on-peak price because we want to. We’re changing it because the system and the resource mix have changed over the past 5 years.”

How Should California Utilities Handled This Solar Influx?

It’s an interesting dilemma. Utility rates aren’t guaranteed. And power providers should be able to adjust some of its rates to meet changing demand.

But should solar customers be punished for helping to make the grid cleaner, stronger, and more reliable?

Shouldn’t those who make long-term investments in California’s sustainability be rewarded for this decision?

We hope that the California Public Utilities Commission is able to find a workable solution that benefits everyone.

At the utility level, the most obvious solution is to invest in better solar storage. Large-scale batteries would help resolve peak demand issues since utilities could capture and release solar energy whenever and wherever it is needed most.

As an individual, your best bet is to invest in a solar PV system that is large enough to cover 100% of your electricity needs. That way, time-of-use and peak demand become irrelevant.

You’d be surprised how few panels are required to meet this threshold. Some of our customers actually receive negative electricity bills using just a standard 5 kW solar installation.

To learn more, contact us today for a free consultation.