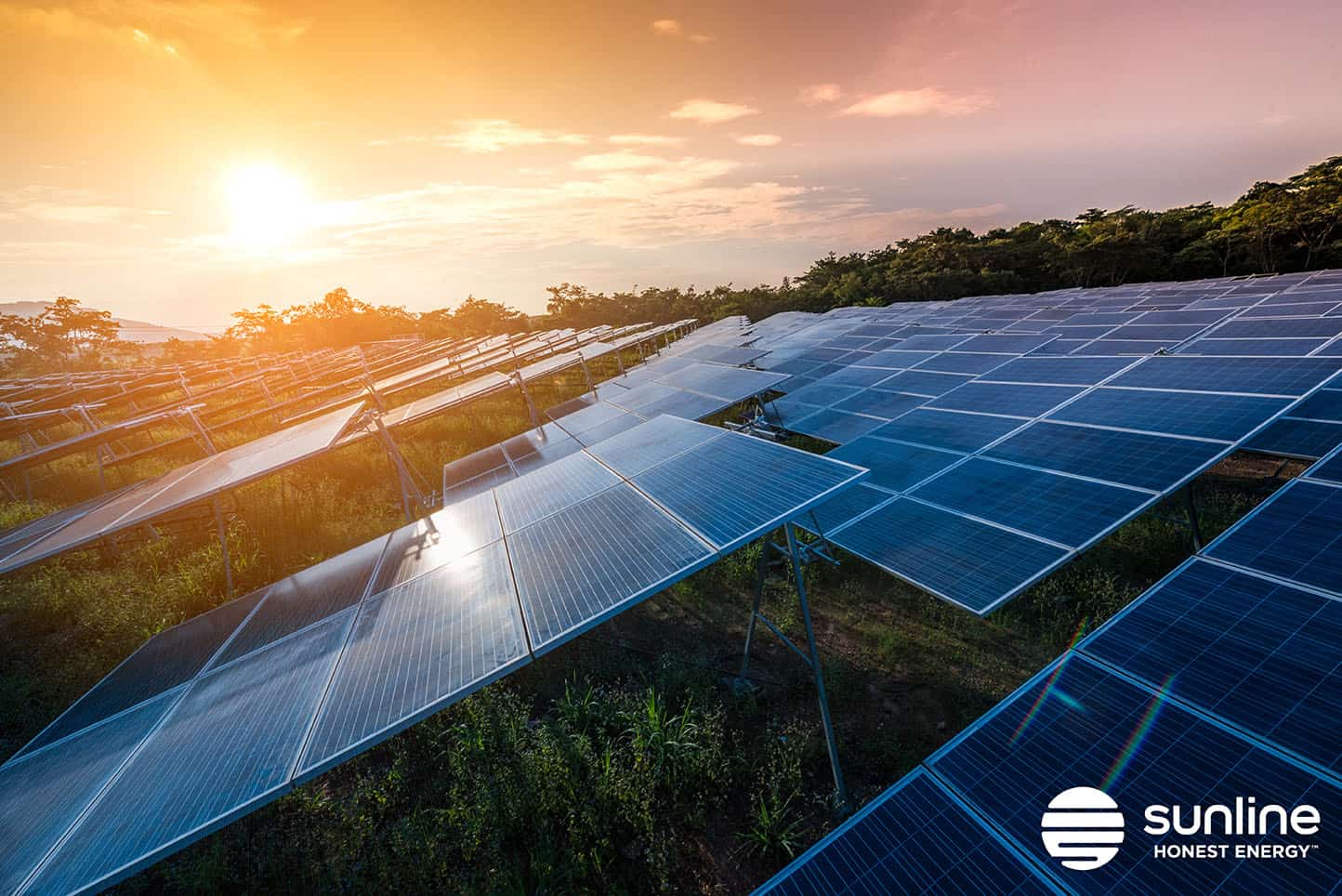 Solar enthusiasts and environmentalists are usually on the same side. After all, solar is an energy generation technology that doesn’t pollute. And the more capacity that we bring online, the cleaner San Diego becomes.

But sometimes the solar industry earns critics within green circles.

For example, the Ivanpah Solar Farm received a lot of negative publicity when regulators discovered that the installation was killing roughly 28,000 birds every year. The plant used oversized mirrors to capture and focus sunshine into powerful rays. These rays were zapping birds midflight – at an alarming rate. Despite the carbon offsets generated by this clean power technology, Ivanpah was an unmitigated ecological disaster.

Even more recently, environmentalists have filed a lawsuit against San Diego County and 5 separate solar project developers to stop an upcoming installation.

Unlike the Ivanpah plant, the proposed solar farm won’t use mirrors. It’ll use concentrating photovoltaic (PV) technology to capture and convert sunshine into electricity.

Birds will be safe.

Better still, this proposed installation is expected to generate a whopping 140 MW of clean electricity, which is roughly 10% of what the San Onofre Nuclear Plant used to produce. It will also come with 160 MW of battery storage. That’s pretty rare for larger solar farms.

So why the lawsuit?

Although the solar installation won’t kill birds en masse, it will wreak ecological havoc in other equally destructive ways. According to the plaintiffs, the solar farm will,

Destroy 1,185 acres of irreplaceable wildlife habitat and undeveloped open space, and replace it with industrial-scale energy development that will cut through the heart of the quiet and scenic Boulevard community.

In addition, the installation will use ungodly amounts of water:

Is there a better option?

There is nothing inherently wrong with solar energy. In fact, this power generation technology is one of the most affordable and most sustainable options on the planet. And when done correctly, it’s possible to avoid many of the “environmental” headaches associated with mega solar farms.

While it’s possible to erect mega solar farms in the desert, it makes more sense to install panels on pre-existing surfaces and buildings. You don’t have to clear away any new land. And you don’t have to disrupt delicate ecosystems.

And because solar is a 100% scalable technology, you can install modestly sized systems on normal rooftops. The average capacity for residential installs in San Diego is about 5 kW – which is enough to cover most (if not all) of your daily electricity needs.

To learn more about going solar today, contact us for a free consultation.