All the More Reason to Go Solar Now 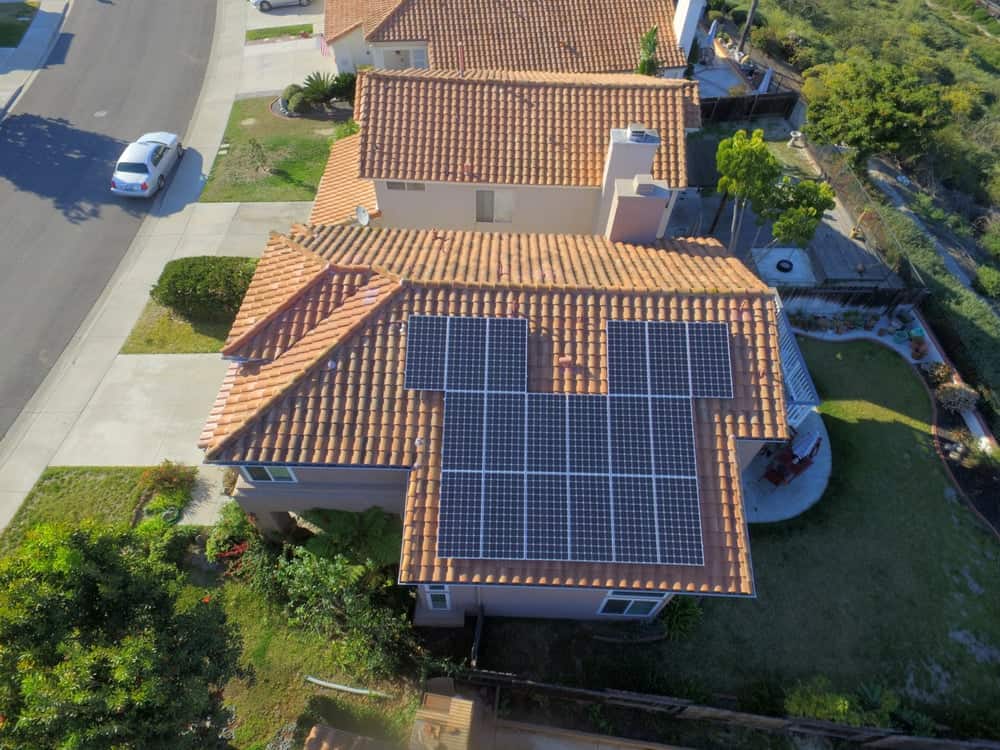 A lot of prospective customers ask us why they should go solar now.  After all, photovoltaic (PV) panel prices keep dropping year after year.  Isn’t it better to wait?

They kind of have a point.

All things being equal, a solar installation in San Diego today will be more expensive than that same installation tomorrow.

But all things are not equal.

That’s because there are numerous solar incentives designed to help you reduce the upfront and long-term costs associated with installing PV panels. And by design, most of these incentives are short-lived.

By delaying your solar investment, you’ll likely end up paying more for your installation – even if the “ticket price” of those panels is lower.

We’ve already seen this scenario play out in California:

But now there’s another reason why delaying your solar investment is an unwise move.

Donald J Trump is now our President-Elect. Depending on your political affiliation, this is either terrible news or welcome relief. But if you care about the environment, a Trump presidency should concern you.

He has vowed to rollback many of the climate change progress America has made over the previous decade. In fact, President-Elect Trump believes that global warming is a hoax perpetuated by the Chinese.

Not only does his administration want to pull out of the Paris Climate Change Agreement, but it also plans on doubling down on drilling, pipelines, fracking, mining, and all of the environmentally harmful practices that the fossil fuel industry continues to push.

It’s entirely possible that Trump will be so busy building his wall or negotiating “better trade deals” to pay attention to renewable energy. But it’s also possible that he’ll repeal many of the subsidies, incentives, and tax breaks that have helped solar and wind thrive for so long.

No one knows what we’ll do next.

And that’s the whole point.

Go solar today.  Get grandfathered into any existing incentives while you still can. And enjoy the highest possible solar returns from your clean power investment.

To learn how we can help, contact us today for a free consultation.