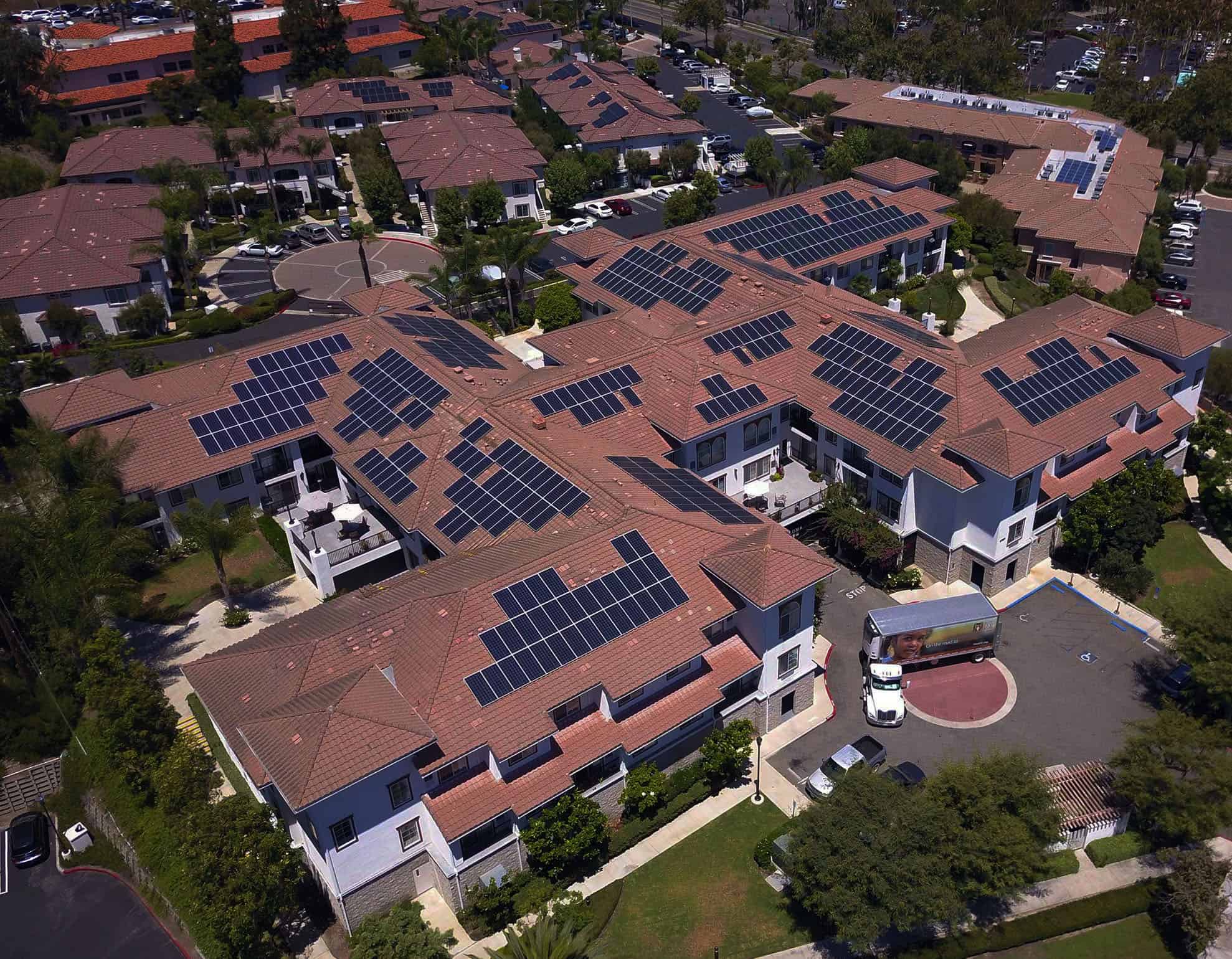 American solar wouldn’t be where it is today without incentives. Thanks to state-level net metering programs and the federal solar investment tax credit, homeowners and businesses rarely have to pay full price for their PV installations.

And that’s a good thing. These subsidies have helped solar growth over the past several years. Just the federal tax credit alone is responsible for 1,600% growth since 2006.

But many have questions about what will happen to the US solar industry once Donald Trump assumes the presidency. In the past, he’s called climate change a “Chinese hoax.” And President-elect Trump has also campaigned on a promise to slash government spending as well.

Will the future of American solar be under threat if the above incentives are removed?

Solar Growth Inevitable – Even with a Climate Change Denier in Office

We came across some interesting statistics the other day regarding large-scale energy generation projects:

In other words, solar energy’s growing popularity is increasingly powered by economics – not incentives.

And this trend isn’t just limited to utility-scale projects.

In countless states and cities across the country, solar has already reached grid parity – the point at which homeowners are better off installing PV panels than relying on utility electricity. Within the next 2 years, 47 states will have reached this critical threshold.

And they’ll do it with or without solar incentives.

That doesn’t mean incentives aren’t important. They are. When you have supportive green policies on the table, the transition to a clean energy economy happens more swiftly. And given that the planet is in crisis, we really should be doing everything we can to decarbonize our cities.

Whether Trump leaves today’s current solar incentives intact remains to be seen. We honestly hope he does. In fact, we would love to see his administration lend even more support to renewable energy.

But even if President Trump rolls back every single green incentive in the nation, solar energy is here to stay. It’s cheaper to build. It’s cleaner to use. And it’s infinite.

This explains why energy experts predict solar will become the world’s #1 source of electricity by 2050. Oil, natural gas, and coal have all had a good run. But moving forward, none of these power sources can compete with clean and free sunshine.