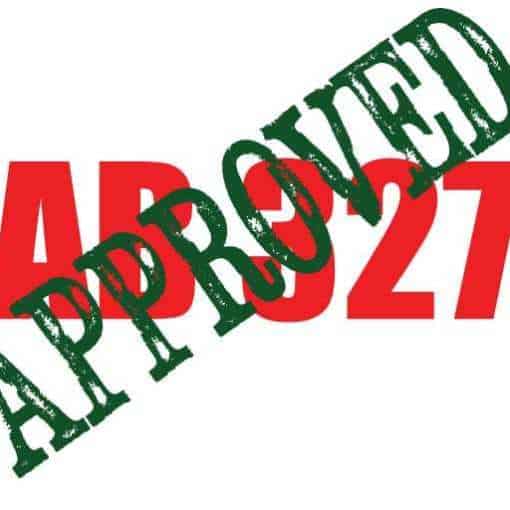 As California’s electricity market undergoes a series of changes, San Diego solar companies continue to fight for net metering – i.e. the ability for solar power users to sell excess energy back to utility companies for credit.

If Assembly Bill 327 (AB 327) passes as is, the measure could potentially eliminate or reduce the compensation that solar power producers receive.

This past weekend, opponents of AB 327 gathered outside of SDG&E’s headquarters to protest the measure.  They charged that any changes to net metering – including flat fees and price hikes – could disincentive energy efficiency and solar investments.

At Sunline Energy– we agree.

Although AB 327 certainly isn’t great for San Diego’s solar market, we don’t honestly believe that it will kill the industry.

With or without net metering, solar is a great investment – especially as utility companies continue raising their rates.  Every kilowatt of installed solar capacity moves you closer and closer to a $0/month utility bill.  As electricity prices go through the roof – you enjoy increasingly large savings – through your roof (literally).

That being said, we also believe that net metering does encourage solar PV adoption.

Why shouldn’t renewable energy producers be compensated handsomely for the excess electricity that they feed back into the grid?  This extra energy reduces the load that local utilities must produce.  It also reduces the amount of fossil fuel that San Diego must burn.

Any measures that discourage this transition away from dirtier forms of power are bad for the environment and bad for the local economy.

Present.org has even released a satirical video highlighting the current debate.  [SCE has issued a cease and desist letter, and so the video may no longer be up at this link. Try Googling “Edison Hates Rooftop Solar” to find a working version of the video.]

We’re only in the beginning stages of this debate.  Any approved changes are unlikely to go into effect before 2015 or 2016.

But should we be worried?

We should be active and vigilant – working together to protect our energy future.  Solar is an amazing technology that offers a host of environmental and financial benefits.