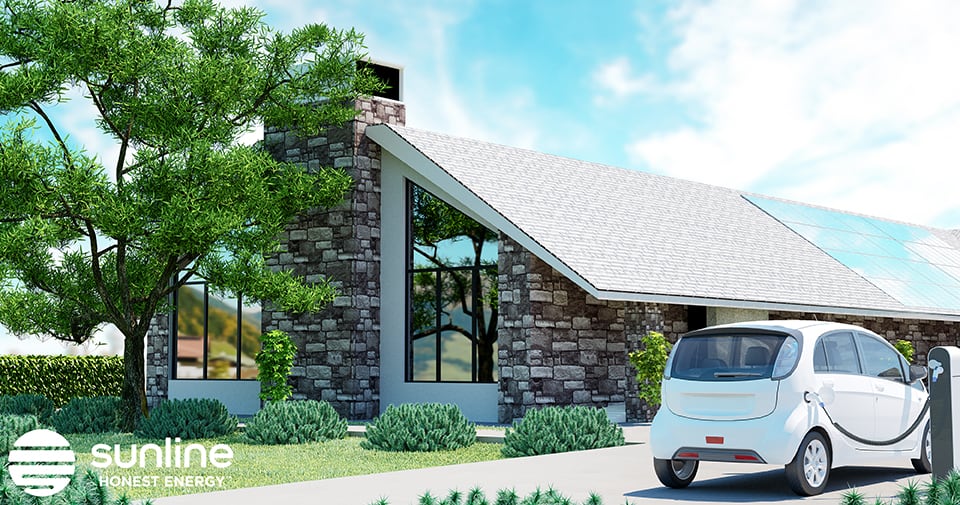 SDG&E will begin using new Time-Of-Use (TOU) periods for electric solar rates starting on December 1st. If you already have a solar energy system installed, or are in the process and will have permission to operate granted before the new TOU begin, then you will be able to remain grandfathered in at the old TOU periods for a period of up to five years. Under the current TOU system, California customers are given better feeding rates (i.e. energy credits) for energy their solar system puts back into the grid. These new TOU periods will affect your system’s ability to generate energy credits, as the on-peak hours have been shifted to the evening..

Many current and prospective solar customers are upset and confused by how this upcoming change to the TOU could affect them. Even if you are currently exempt from the new TOU because you are grandfathered in, you will still eventually have to deal with these new regulations. What most solar customers are unaware of is that the changing TOU guidelines have created an amazing opportunity to upgrade your system in order to improve performance and maximize efficiency. Instead of relying on the current and ever-changing TOU rules you can instead workaround these utility company regulations by adding batteries to your existing system.

Adding batteries to a solar system provides a number of key incentives for improving performance and adding flexibility:

There has never been a better time to upgrade and get batteries for your existing system, as the California Self-Generation Income Program (SGIP) is currently 35 cents per watt, in addition to the 30% Federal Tax Credit (ITC). The SGIP rebate is offered on a first come first serve basis and the Federal Tax Credit could disappear in the near future. In light of these circumstances Sunline Energy strongly advises you to check your existing system to see if adding batteries would be beneficial to you.

Sunline Energy has just recently partnered with a state-of-the-art solar battery firm to offer new “Micro-battery” technology to your existing or future system. These batteries can be easily installed on our existing systems to give you the maximum performance and flexibility you need in light of ever-changing regulations. Just as with the solar system itself these batteries are an investment that gradually pay for themselves and then some over time.

If you are interested in learning more about Sunline’s new Micro-batteries or how adding batteries to your system could benefit you please directly for more information. Call us 858-252-2280 or fill out the contact form. Sunlien Energy is one of the top solar companies in San Diego. We have installed over 50,000+ solar panels in Southern California.