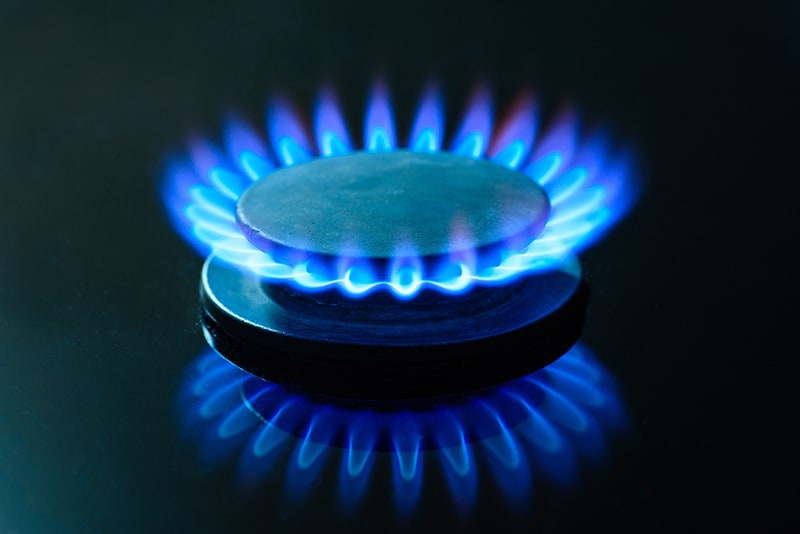 A few weeks ago, we wrote about a proposed natural gas facility in Carlsbad. The power plant would help fill the gaps left by closure of the San Onofre nuclear plant and the state’s dwindling hydroelectric capacity.

The California Public Utilities Commission (CPUC) was originally on the fence about this natural gas facility – especially at a time when the state is trying to fulfill long-term renewable energy targets.

Well, it looks like the CPUC has decided to move forward with the Carlsbad plant. It will likely go up next to the 60-year-old Encina Power Plant, which is slated for decommissioning in 2018.

So what’s the big deal?

This renewed support runs counter to a recent ruling in which a California state judge decreed that SDG&E and project developers must exhaust all clean power alternatives before moving forward with this natural gas facility. There’s enough potential wind energy and solar in San Diego to make up for several natural gas plants.

SDG&E actually received a number of competitive renewable energy bids. But it decided to keep these proposals under lock and key to prevent any potential “market manipulation.”

So we’ll never really know how seriously the utility considered its solar and wind options.

But perhaps more troubling is the CPUC’s reasoning behind its decision to move forward with the natural gas plant.

President of the Commission, Michael Picker, argued that the state power crisis took precedence over any public interest in green power alternatives. Any further delays would only make the situation worse, which is why SDG&E should be allowed to move forward with natural gas. More specifically he stated that,

On balance, we find that the public interest in awaiting the results of SDG&E’s request for (additional) offers is outweighed by reliability, safety and cost risk.

Needless to say, the backlash has been swift – and strong:

Not Enough Solar in San Diego? Come on!

And of course, we are upset because there’s enough solar potential in San Diego to more than cover the County’s electricity needs. California already generates 5% of its electricity from sunshine. And if we leveraged all of the solar resources at our disposal, we could cover the entire state’s electricity needs 5 times over.

And that’s just with solar.

Once you add in wind, geothermal, and other renewable energy technologies, there is simply no reason to ever invest in natural gas again.

We really hope that the CPUC reconsiders its decision. If you feel as strongly as we do, be sure to write them and let them know.